MDNA on vinyl
Collector’s don’t have to worry, MDNA will get a vinyl release. Madonnarama can confirm that the rumours are true! Release date is currently set for mid-April, but nothing confirmed yet.

Madonna World Tour to make a stop in Rome?
After Madonna’s concert in Zagreb had been cancelled, rumours about a possible Rome date have been circulating.
A Live Nation spokesperson told Madonnarama that it will be officially announced soon. 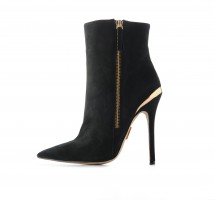 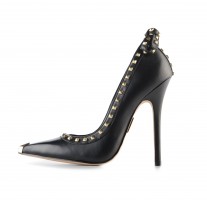 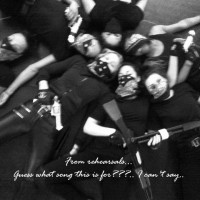