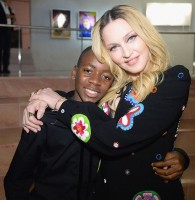 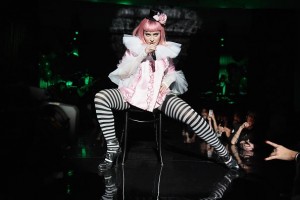 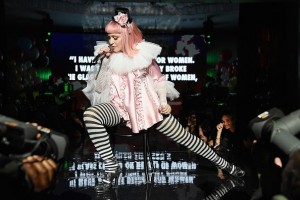 Madonna performed the exclusive and intimate “Tears of a Clown” show last night at Art Basel in Miami. The full performance was streamed live on Madonna’s official Facebook page.

This is only the second time Madonna took the stage with the “Tears of a Clown” concept.
The first time was in Melbourne on 10 March 2015 where the setlist included 15 songs.

Madonna also performed “Music” with Ariana Grande earlier in the night during the auction event to show off the the Rebel Heart Tour costume that was being sold.

Check out the full show!