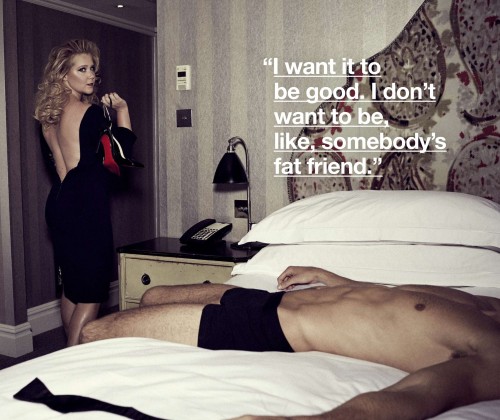 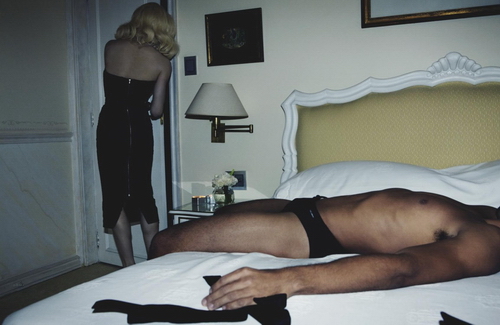 Amy Schumer is having a moment. She’s established herself as a golden girl of Comedy Central and a star on the US stand-up circuit, and now the actress/comedian has graduated to the big screen with a lead role in much-lauded romantic-comedy Trainwreck. And what better way to mark that moment than with a Madonna homaging photoshoot? No better way, we can hear you say.

Empire’s new issue has done exactly that with a gloriously slinky shoot and an interview in which we find out what makes this star-in-the-making tick and have a nice chat about Mad Max: Fury Road too. Scroll down for an early peek. 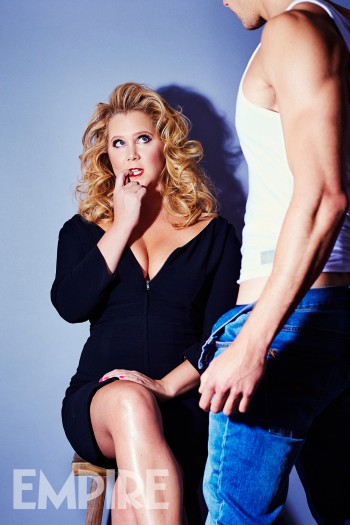 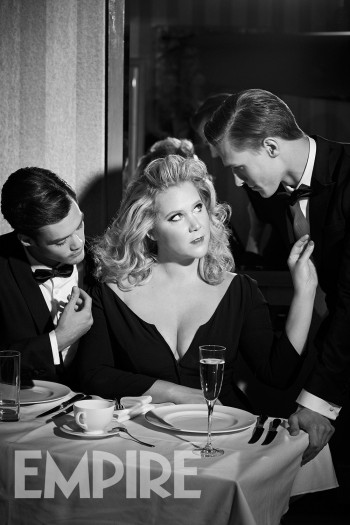 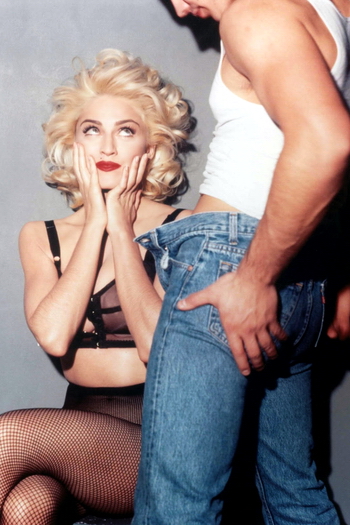 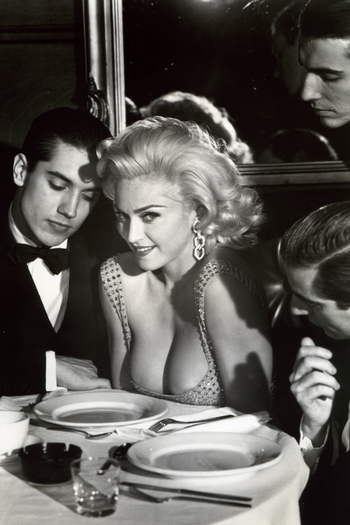 Trainwreck is out on August 14. Empire, meanwhile, is out on Thursday in all good, evil, morally ambivalent and undecided newsagents. Head right here for a full breakdown of all the movie-based gloriousness within its pages.