Madonna’s True Blue has returned to the UK’s Official Albums Charts this week
Madonna’s third studio album “True Blue”, which debuted at #1 in the UK when it was originally released in 1986, lands at #21 this week thanks to download service Google Play that had it on promo for £0.99 last week.

VH1’s Dominant Pop Queen
VH1 is asking who the more dominant pop queen is?
Madonna or Rihanna?
You can vote HERE!

I was in the office in New York and I was given this huge lecture [for being late].
I said, ‘who the f—is Madonna, anyway?’
She looked at me and said, ‘I’m f—ing Madonna, and what’s a f—ing Molly’?
We were great friends straight away.

Here’s an early interview of Madonna and Molly Meldrum…

Valeriya hates being called the Russian Madonna
Russian singer Valeriya doesn’t like being compared to Madonna.

According to the Irish Mirror, here’s what she had to say…

They call me Russian Madonna but I always think twice when I do something on stage because I have my children – and I don’t want them to be ashamed of me.
Of course female singers should be sexy but you don’t have to cross the line. I do not accept it.
We’re different in every single way. Do I want to draw a line under those comparisons? Yes.

Ariel Pink and Madonna are not working together
Last week, the rumour of Ariel Pink working on Madonna’s upcoming album spread like wildfire on the internet. There’s a reason we didn’t report it… it simply isn’t true.

Here’s what Guy Oseary tweeted about it…

.@madonnarebel @madonna and I have never heard of @arielxpink. The label may have reached out but M has no interest in working with mermaids 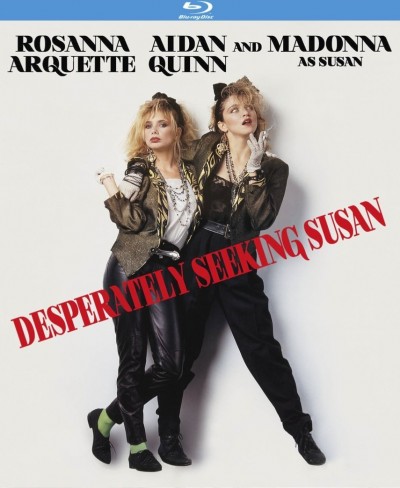 The Definitive Ranking Of Pop Divas
Buzzfeed made their top 31 ranking of pop Divas, Madonna takes the top spot!