Art for Freedom, the global digital initiative co-founded by Madonna to fuel free speech and address intolerance around the world thru art has joined with BuzzFeed to collectively curate a new collection of entries from their community of visual artists.

Today, Madonna conducted a live curation on BuzzFeed where she commented on the submissions. 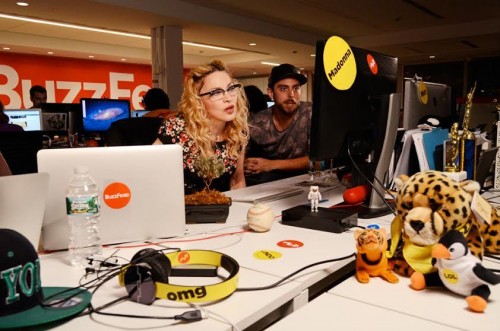 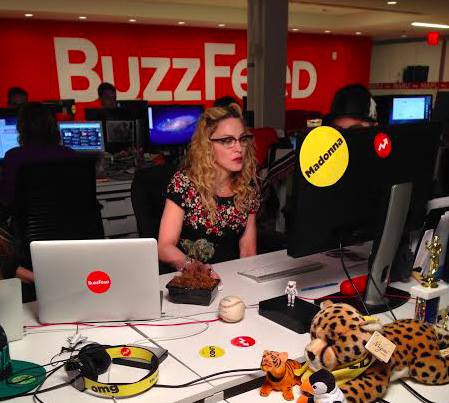 Madonna:
I support a woman’s freedom to choose whether she covers her head or not. However covering ones hair for prayer is open to interpretation and different belief systems. Veil or no veil, my vote is for freedom of expression no matter what.

Madonna:
i love the idea of family, but i’m worried about everyone’s health.

in reply to Matt Stopera:
Juggalos are one of the last remaining great American subcultures. They live by their own rules, speak their own “language,” and have their own customs. They also don’t give a fuck what anyone thinks about them. More…

Madonna:
i dont understand – a fundamentalist is an extremist who doesn’t see anyone else’s point of view. is that what you are saying? does reading create an open mind? im confused, i need an explanation. 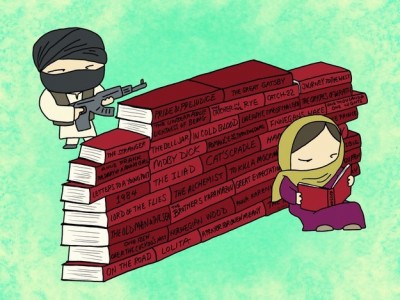 Madonna:
excellent art direction. A for effort. I often feel the same way that I can only express myself thru dance. You go girl.

Madonna:
i agree with the words but to be a real freedom fighter its about action, not just words. ultimately thats what makes a freedom fighter. Someone who doesn’t just talk the talk but walks the walk. Its not what you say but what you do. 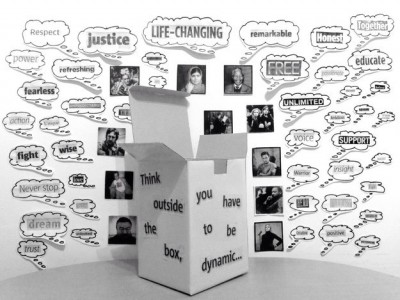 Madonna:
you’re lucky to live in a place where you have the freedom to express yourself. Don’t take it for granted.

in reply to jamesg93: 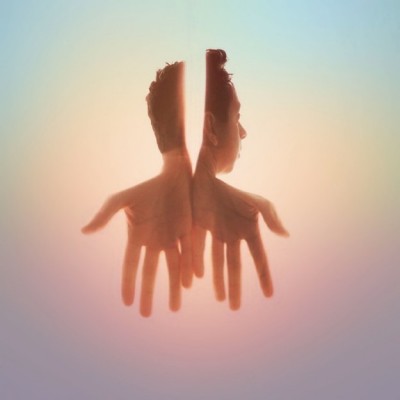 Madonna:
in some societies it is a crime to be a woman…women are still treated like second class citizens in many parts of the world. Hopefully that will end one day soon. I love this art, its really good.

in reply to gerardo greco: 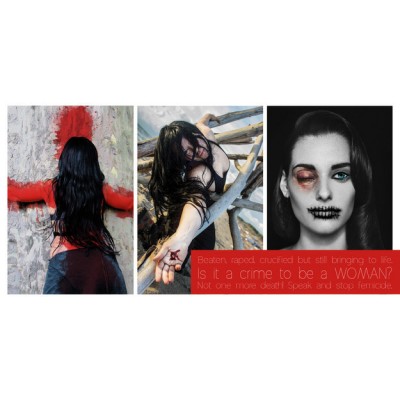 Madonna:
yes i agree. If we don’t learn from history we are going to repeat it. this is obviously a poem written by someone who believes in reincarnation. The transmigration of the soul. Meet you in the studio we can write a song together.

in reply to victoriala:
Have you learned what you are here to learn?
Or will you be coming back
To make the same mistakes

Madonna:
unfortunately, religion is responsible for too much separation, violence, pain and suffering. If people really study the Holy Books of whatever path they’re on, they will see that there’s a thread that unites all of them and that is Love Your Neighbor As Yourself. World Peace is possible. It has nothing to do with religion and everything to do with consciousness.

in reply to Richard Alonso: 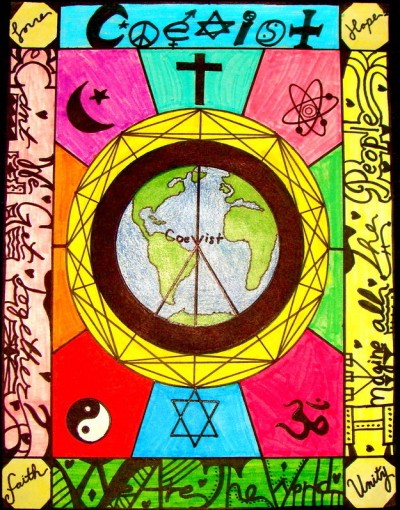 Madonna:
no one should die of hunger its a ridiculous concept in this day and age. unfortunately people still are. please explain to me how I can get my kids to live on 7 bucks a month.

in reply to vladapart:
7 Bucks’ – oil on canvas, 100x70cm – 40×28” This is my entry for Madonna’s project ’ Art for freedom ’ Each tile represents one life, and the painting shows the number of lives that are lost each hour because of the hunger. Red tiles show children under 5 that die each hour. They have all lost their FREEDOM TO LIFE. And hopefully we can change it. I hope that visualization can help people to figure out how large this number really is. More… 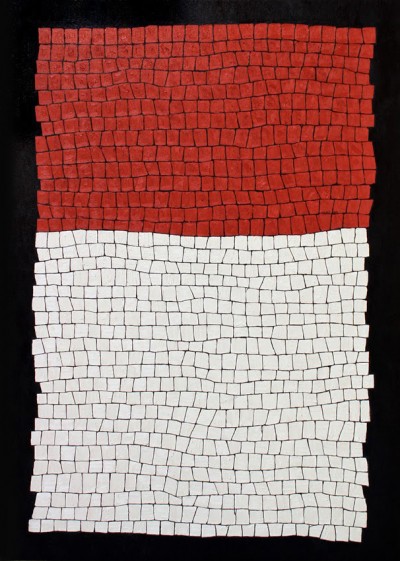 Madonna:
don’t quit your day job. however its a very good point. people don’t know how to listen its a lost artform. mostly because everyone is on their phone.

Madonna:
this one is my favorite. we waste far too much time trying to conform to what society expects us to look like. In fact the body is temporary and its kind of amazing how much time we waste on something that is impermanent.

in reply to Koax: 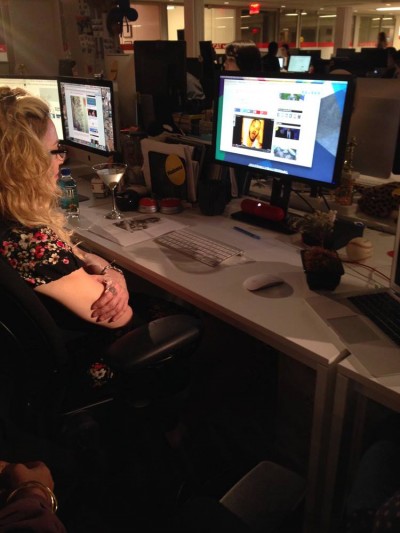 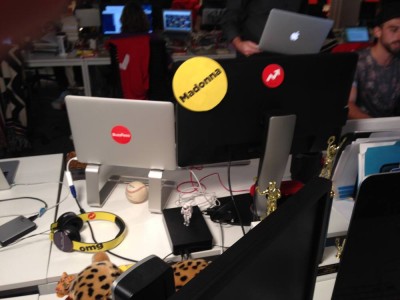