EXCLUSIVE: Get the New “Madonna NYC 83” Book by Richard Corman with a 25% Discount!!!

Madonnarama is excited to announce an exclusive and incredible promo deal on the new Richard Corman photography book “Madonna NYC 83” for our readers only.

In collaboration with Damiani we can offer you a whopping 25% discount off the normal selling price on this absolutely fantastic book.

Go to the Damiani website and after cliking the “Buy” button, enter our special discount code to purchase the 96-page book featuring never-before-seen pictures for 29,25€ (instead of the regular 39,00€).

There is also a very limited batch of copies available signed by Richard Corman himself. At the moment of writing, there are only 80 copies left. So if you’re interested, you’d better hurry!

The book is already in stock and can be ordered HERE. 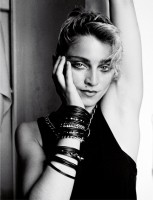 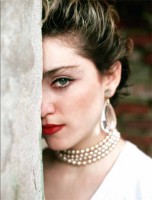 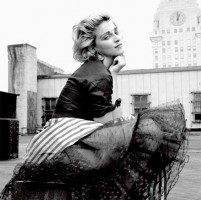 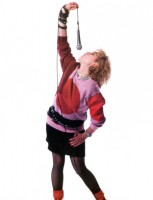 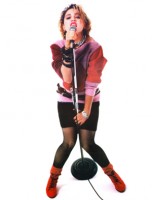 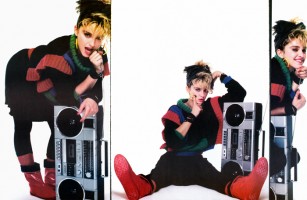 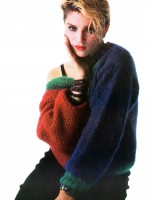 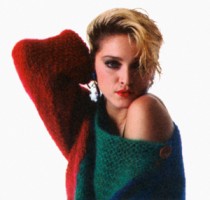 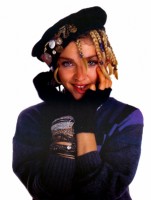 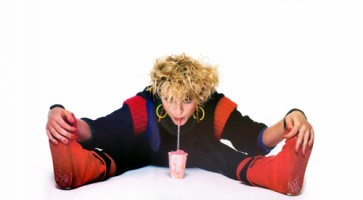 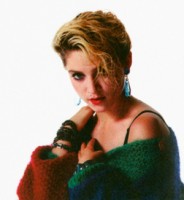 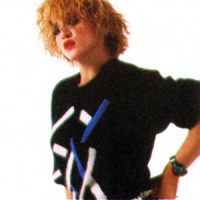 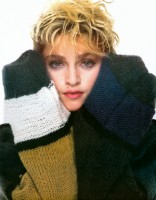 Go to the Damiani website and after cliking the “Buy” button, enter our special discount code: MadonnaNYC83 to purchase the 96-page book featuring never-before-seen pictures for 29,25€ (instead of the regular 39,00€).