Back in 1985, Madonna hosted the first show of Saturday Night Live ’85 season on November 9 with Simple Minds as the musical guest.

The episode not only marked her first ever appearance on the show, but is also the only episode she has ever hosted to date.

Have a look at 11 rare photos of that iconic moment… 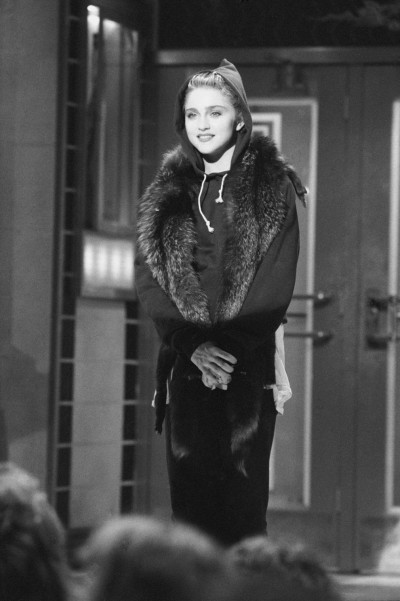 During the opening monologue she poked fun at her recent wedding to Sean Penn. 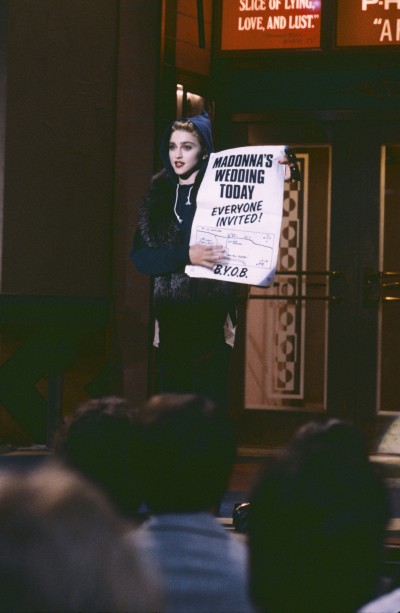 Terry Sweeney as ‘Clint Weston’ and Madonna as ‘Melinda Zumont’ in the sketch “Pinklisting,” which was social commentary on the growing paranoia of AIDS in Hollywood. 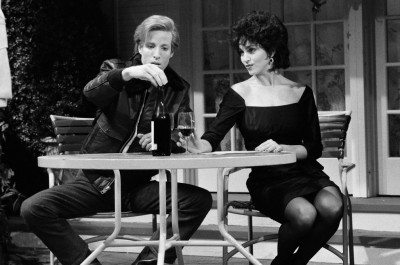 Getting some early practice on perfecting her faux British accent while playing Princess Di in the sketch “Nancy Reagan Meets Charles & Di.” 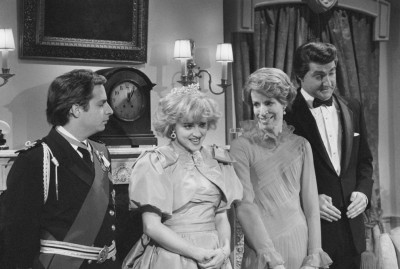 The sketch was a parody of Who’s Afraid of Virginia Woolf? and featured Jon Lovitz as Prince Charles, Randy Quaid as Ronald Reagan, and Terry Sweeney as Nancy Reagan. 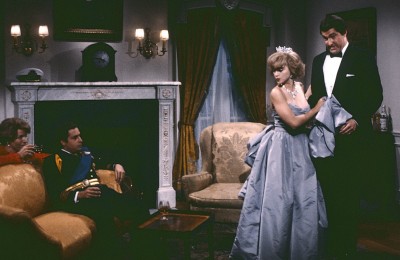 Working as an assistant to Penn & Teller, during the duos guest performance. 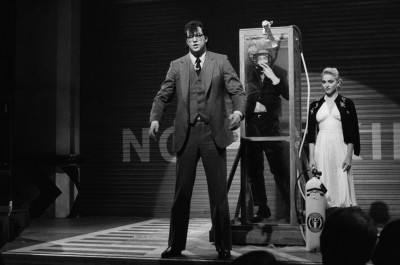 Giving off some “La Isla Bonita” vibes as ‘Marika’ in the sketch “El Spectaculare De Marika.” 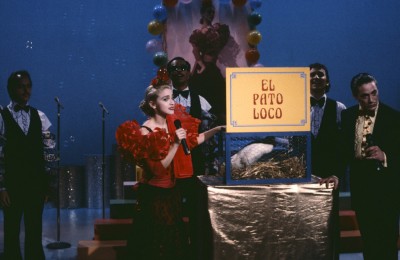 She also did a Latin style cover of A-ha’s “Take On Me,” with background vocals provided by Jon Lovitz, Damon Wayans, and Robert Smigel. 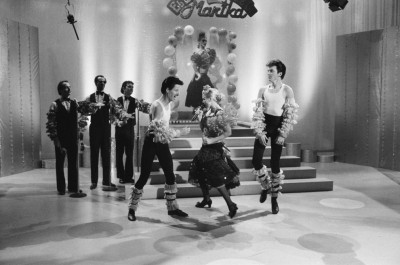 But more importantly, she shared the stage with Robert Downey Jr.! 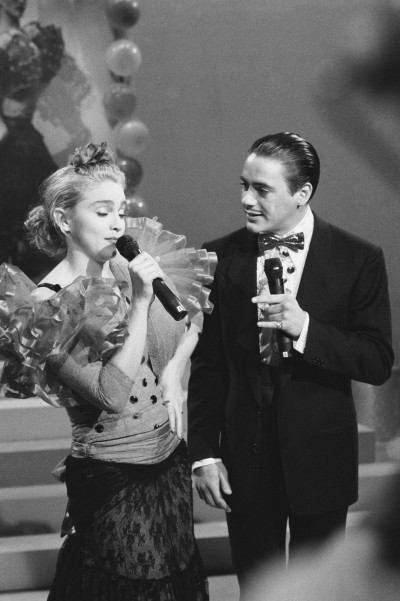 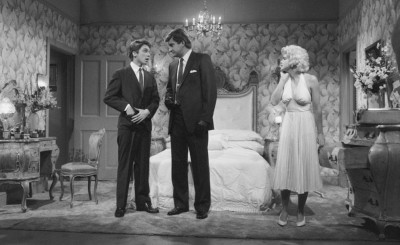 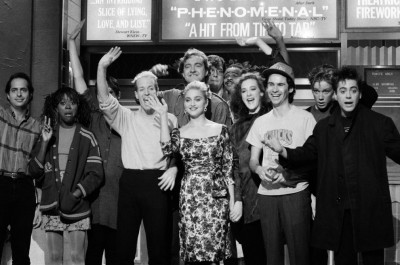