Is Rita Ora the next Material Girl?

According to UK’s best-selling tabloid “The Sun”, Rita Ora has signed a £500,000 deal to be the face of Madonna’s clothing brand, Material Girl.
The campaign photos have apparently already been shot.

Lourdes has been a fan of Rita for a while and has been to many of her gigs. She persuaded her mum to see her.
They met at the Met Ball in New York last week and Madonna admired Rita’s attitude so signed the idea off.
Rita jumped at the chance because she’s such a fan of the Queen Of Pop.
She also hopes it will help her crack the States in the same way she has the UK.

Taylor Momsen, Kelly Osbourne and Georgia May Jagger have been the first faces of Material Girl.
Do you think Rita Ora would be a good choice? 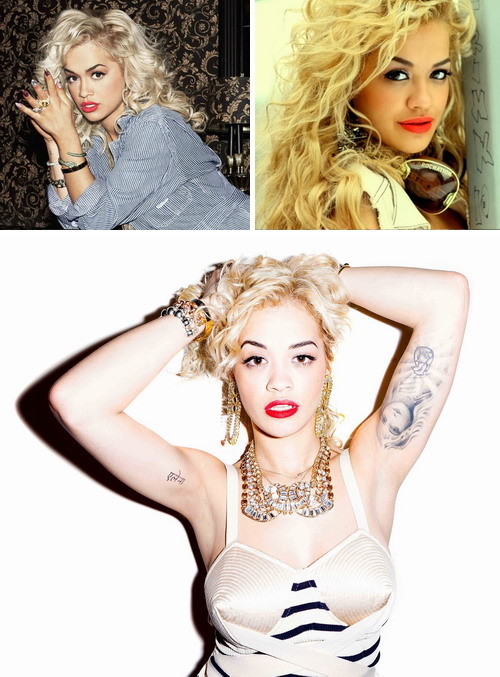 We reached out to Material Girl for comment, and we’ll update should we hear back from them.