The MDNA Tour DVD was shot in Miami and will be directed by Stéphane Sennour (Domyprod) and Danny Tull.
Earlier this year, they already worked together for the live broadcast of the MDNA Tour performance at the Olympia Hall in Paris.

Stéphane Sennour from Domyprod also produced the behind the scenes video called “Inside the DNA of MDNA” and Danny Tull isn’t a stranger in the Madonna world as he previously worked on W.E., I Am Because We Are, The Confessions Tour DVD and the Sticky & Sweet Tour DVD.

It’s going to be a tough job to edit the final MDNA Tour DVD, but we can’t wait! 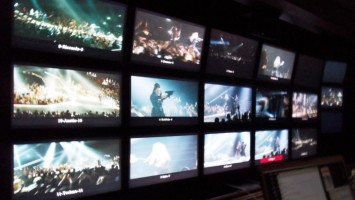 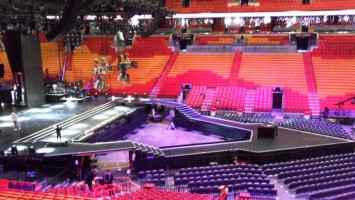 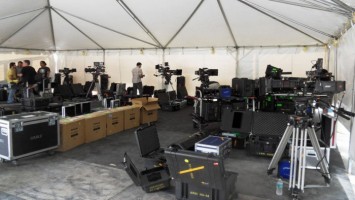 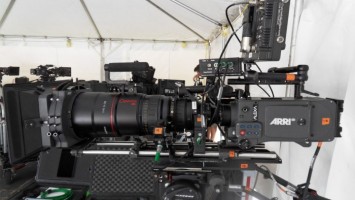 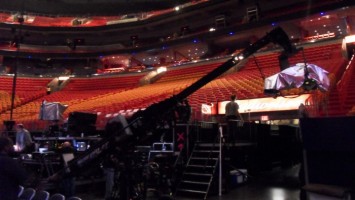 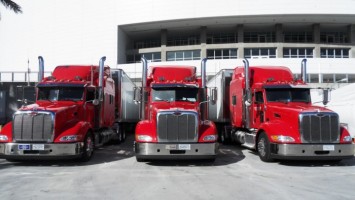 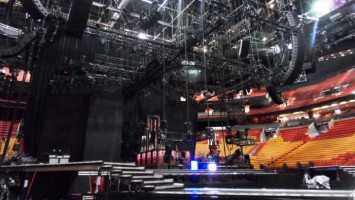 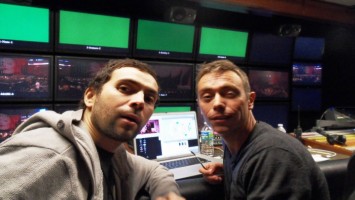