Madonna was recently interviewed by Mexican magazine BASTA! in which she talked about Mexico, the MDNA Tour, her fans and her career.

Madonna stated that there’s currently no humanitarian project in the works.
Even though she’s focused on the MDNA album and world tour, Madonna also revealed that she has a new movie project and already has some new material for the upcoming album!

Read the full interview (in Spanish) at BASTA

During her stay in Miami, Madonna also gave an interview to Brazilian TV host Luciano Huck on the bathroom floor of her hotel room in Miami Beach!
The interview should air tomorrow, Saturday November 24th! 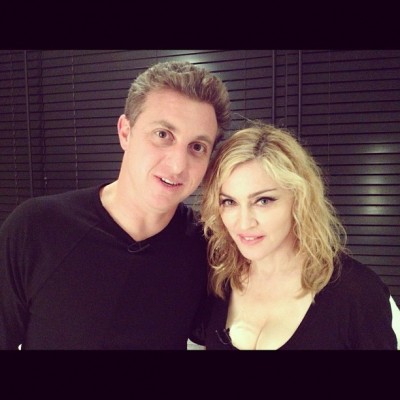 Here are the teasers…