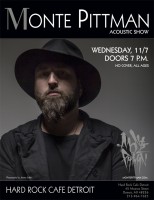 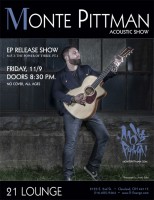 He will also be releasing his new EP “M.P.3: The Power Of Three, Pt.1” and here is the first new song “Another Lesson I’ve Learned”…

Monte is also nominated by the MIS:Awards in the Best Artist 2012 Category. You can vote HERE!

Official MDNA Tour After Party with Tracy Young
After 44 sold out tour dates on the 2012 North American MDNA tour, Ferosh in partnership with Interscope Records, is proud to present the Only Official MDNA after party in honor of the Material Girl herself!

After the concert on November 20th, come celebrate all things Madonna at Grand Central in Downtown Miami located only two blocks from American Airlines Arena. DJ Carlos Rojas will warm up the booth before superstar DJ Tracy Young commands the decks and the dance floor for what will surely be an epic night!” 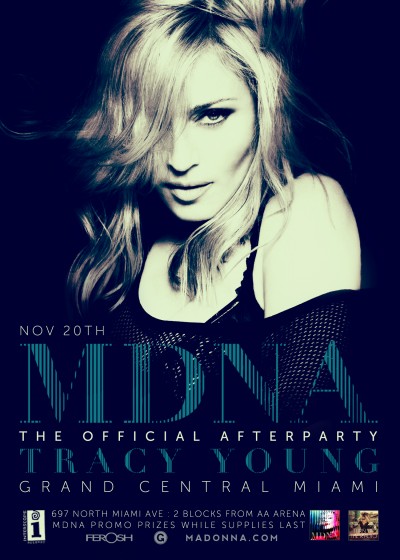 MDNA Tour Party in New York – 11 November
Want to celebrate the MDNA Tour in New York?
The Facebook group Madonna’s Tattoos is having a big M party for all Madonna fans with DJ Ronen Mizrahi the Maestro.
More details on Facebook

10pm to 4am : After Party
drink specials all night

Giveaways & special apperances.
21 and over! 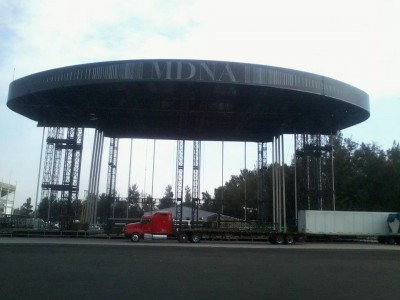 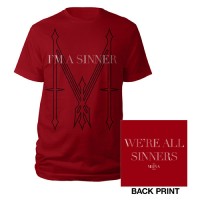 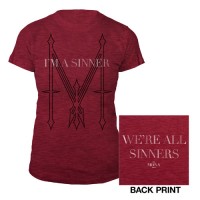 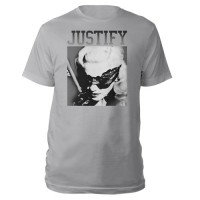 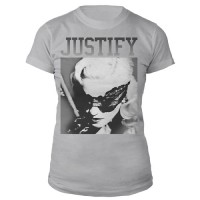 No Cover
Exclusive Madonna Cocktails
Giveaways All Night
and much more! 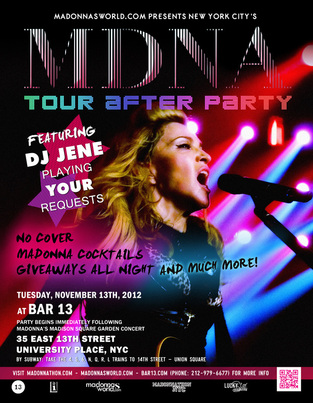