Madonna, M.I.A. and William Orbit collaborating again?
After an early version of William Orbit’s new track with M.I.A. leaked on the internet, he posted on Facebook and Twitter…

thanks for the link, er, but we hadn’t even finished the song yet. Madonna and MIA were going to add some more bits I think. Not sure. I’d put it on hold. All I’m doing at the moment is filming (taking a break from musicians and their crazy world!)

Madonna wears Ritch Erani
After her MDNA Tour concert at the Stadio Olimpico in Rome, back in June, Madonna was spotted with her boyfriend Brahim Zaibat in the streets of Rome. 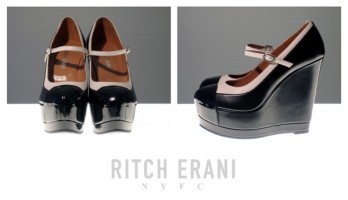 Glassing Summer 2012 is coloured by 24 carat gold: “The Indiigo limited edition” which is born from the collaboration between Glassing and Hardy “Indiigo“ Muanza; Hardy Indiigo is a dj and producer whose last work is “Superstar”, one of Madonna’s new album songs that he produced and wrote.

The Indiigo Collection is formed by 3 models from the Music Skin Collection – Funky, Indie and Minimal – they have been reworked and embellished with pure 24 carat gold flakes and they have the exclusive Optics lens by Carl Zeiss. The frame is made of grillamid, material known for its resistance, and the famous Glassing skin pattern. 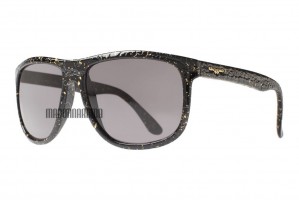 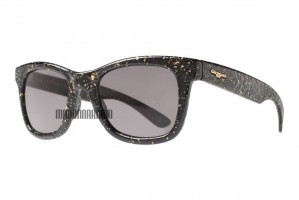 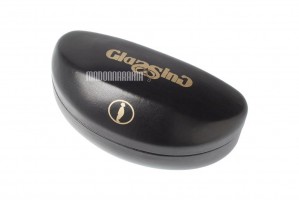 Take a look at the photograph (not retouched) above and pretend you don’t recognize her. How old would you say she is? 25? 30? 35?

At age 53, Madonna can still look and sing “Like a Virgin” as sensually as she first performed it 28 years ago. But she now imbues the lyrics with new and deeply touching resonance.

Read the full article at OperaBlog.

All the pictures here!