Madonna will kick off her MDNA Tour, tonight, at the Ramat Gan Stadium in Tel Aviv. Stay tuned for live updates, lots of pictures and videos! 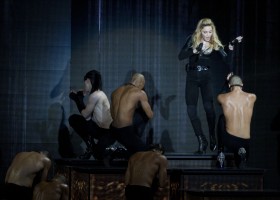 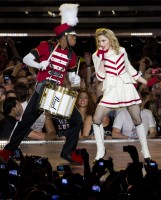 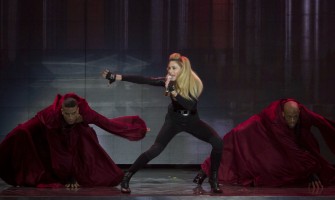 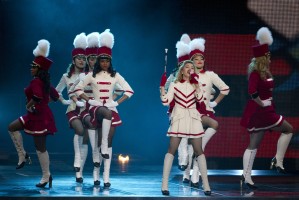 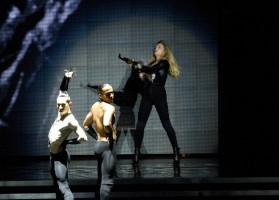 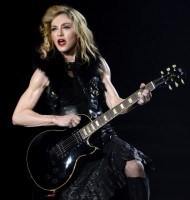 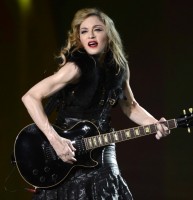 22h25 – Madonna explains why she chose to open her MDNA Tour in Tel Aviv, Israel and about peace in the Middle East.

21h34 – The first show of the MDNA Tour has started in Tel Aviv, Israel.

19h40 – Martin Solveig on stage now. Started with a new remix of “Music” and “Into the Groove”, followed by “Beautiful Killer” (Album version) 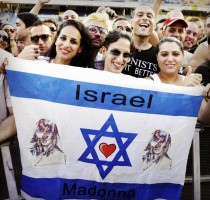 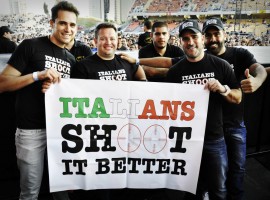 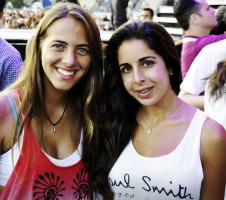 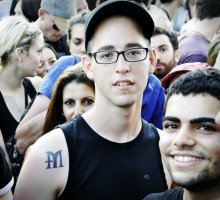 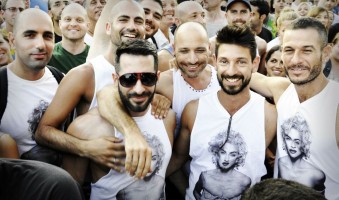 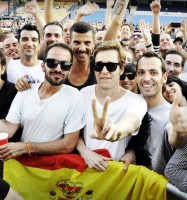 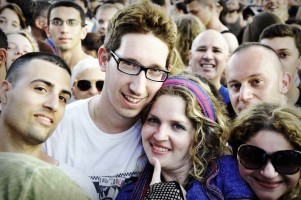 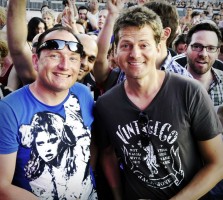 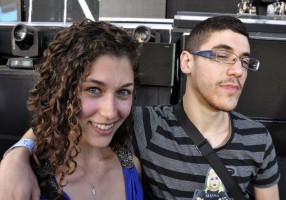 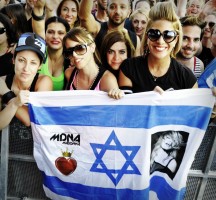 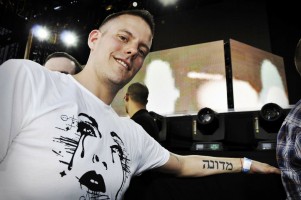 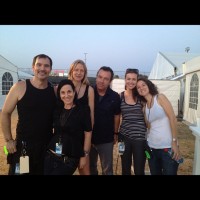 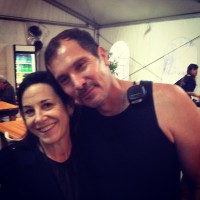 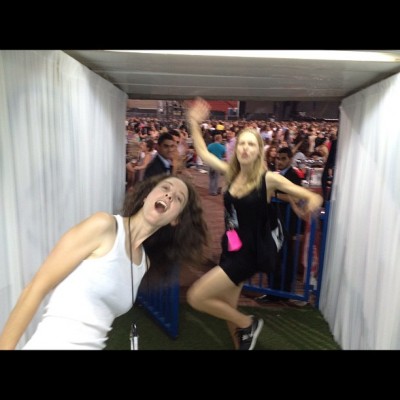