An incredible photograph of Madonna by Steven Meisel was on sale on Bonhams, one of the world’s largest auctioneers of fine art and antiques.

Despite soaring past estimates, the image did not beat the current record for a Madonna nude at auction. That title belongs to an earlier, more revealing shot which appeared in Playboy in 1985. It was sold for $37,500 in 2009 at Christie’s. 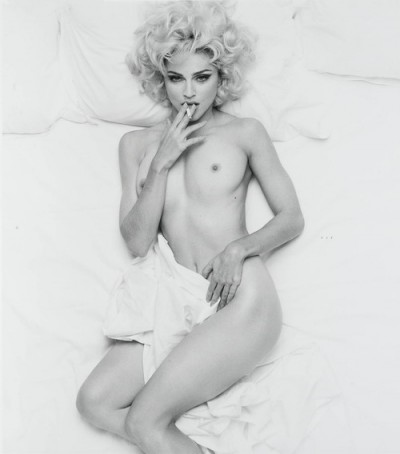 Paul Fraser Collectibles is currenlty having an exquisite black basque, worn by Madonna during rehearsals for The Girlie Show World tour and an autographed bustier from the Blond Ambition Tour rehearals up for auction. 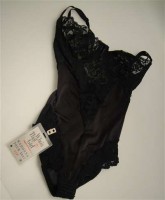 PFC Auctions is having a black leather cap autographed by Madonna and worn by Madonna during the 1993 Girlie Show. 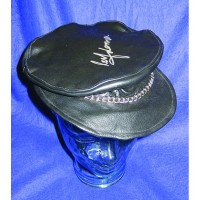