Masterpiece in the UK radio charts
Masterpiece is doing pretty well in the UK Radio Airplay Chart.
Oddly it’s charted twice: at #30 by Madonna and at #31 by Abel Korzeniowski.
The song had 22.24m impacts with 272 plays!
More details at ukairplaychart.com 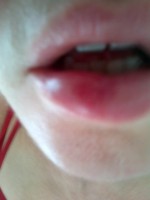 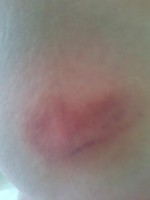 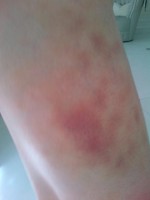 Also, have a look at one of the Madonna World Tour 2012 NYC rehearsal laminates… 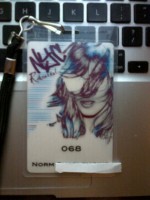 MDNA TV Pre-Order ad
The first MDNA TV pre-order advertisement has been broadcasted in the UK.
Have a look…

New MDNA Promo Picture by Alas & Piggott
In case you haven’t seen it yet, the exclusive interview with Gorden Smart in “The Sun” featured an incredible new Madonna promo image, by Mert Alas and Marcus Piggott for MDNA. 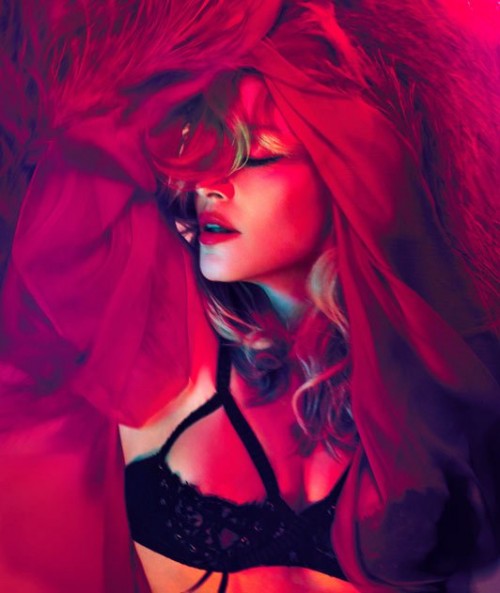 MDNA Release Party in Chicago
On Sunday March 25th, the official MDNA record release party in Chicago will be held by “Pop On And On” at borderline MUSIC on Sunday, March 25!

The event will start at 8pm and run all night with a midnight selling of the new Madonna album MDNA. All Madonna music, all night including a proper play of MDNA from start to finish, tons of Madonna give-a-ways, and cocktails for those of legal age!

For more information please visit poponandon.com and don’t forget to RSVP on the Facebook Event Page! 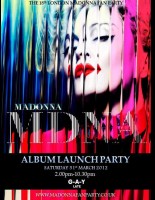 If you pre-order a large spray from the “Truth or Dare by Madonna” fragrance collection, you also receive a free Tote bag! 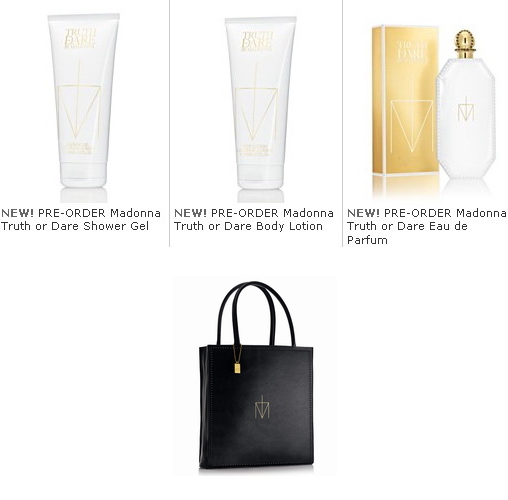 Also, have a look at the “Truth or Dare by Madonna” promo candle posted by Jeremy Mark, the deputy editor of Heat Magazine… 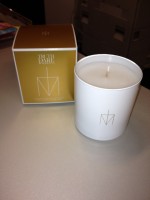 What does The Truth or Dare Fragrance smell like?
MTV Style received a sample and asked various people around their office what they thought it smelled like and what kind of woman it brought to mind…

This smells like an older woman lying around on a fainting couch.
She’s wearing a pink robe and fluffy slippers, and she doesn’t work.

It smells like you’re on your way to grandmahood, like you’re not quite there, but there’s a hint that you’re heading in the right direction.

This is a well-dressed, older, highbrow woman. It smells like Meryl Streep

This is a woman who goes to antique shows at The Armory and wears glasses with a chain. It’s Anna Wintour.

There’s a patchouliness…but it makes me think of food and grandma. But not Chanel grandma, more like Pennsylvania grandma. This is Paula Deen.