Masterpiece a third or forth single?
BBC Radio 2 has “Masterpiece” as their “Record of the Week” with some additional info:

Madonna wears Agent Provocateur and Alexandre Vauthier
The unbelievably sexy bra Madonna’s wearing on the cover of her latest single “Girl Gone Wild” is the Raphaella bra from Agent Provateur (Price: €200/$270)
The nandu feather bolero is from the Alexandre Vauthier Winter 2011 Couture Collection. On this piece, the Parisian designer worked together with legendary plumassier Lemarié. 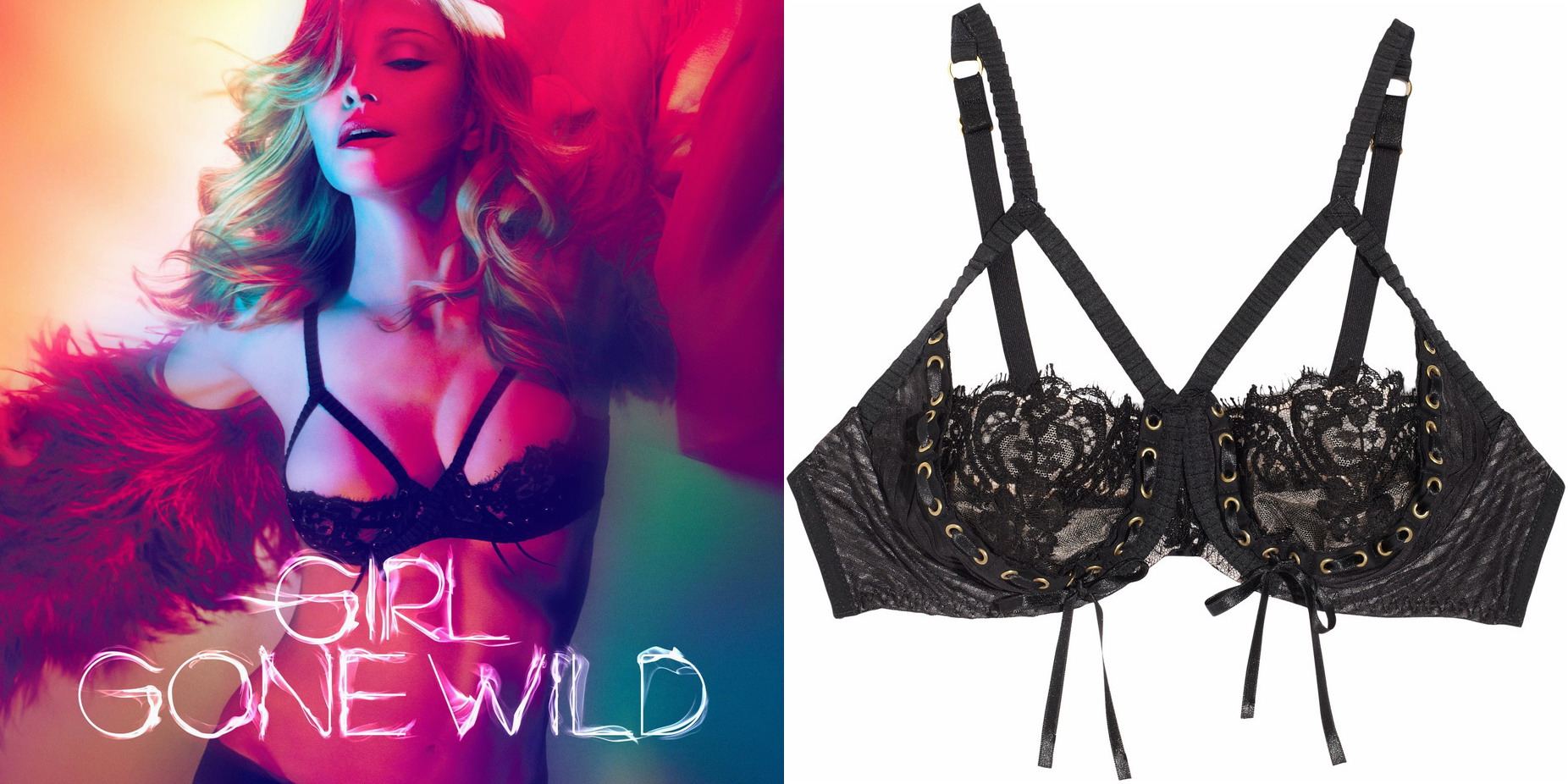 Kazaky to be featured in “Girl Gone Wild” video?
The incredible and amazing Jonte tweeted a few days ago…

Congrats 2 @kazakyofficial for being in Madonna’s next music vid (^_^)! Hope you feature my signature leg… 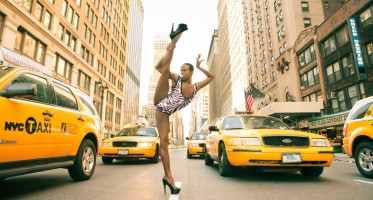 The Madonna Facebook page changes its look
Today, Facebook has announced that all Pages will be upgraded to the new Timeline layout on March 30th. Madonna’s official page already changed to the Timeline look.
Have a look! 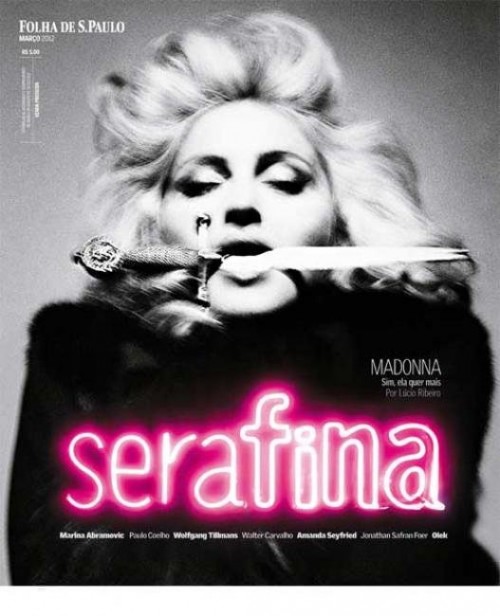 Mel C says she’s “useless” around Madonna because she is such a fan
The former Spice Girl has met Madonna numerous times and even enjoyed a memorable dinner with her but she admitted to be getting nervous in the Queen of Pop’s company.
She told The Sun newspaper…

“I’ve met Madonna a few times. She once called me in my hotel room to invite me to dinner – I was convinced it was one of the girls winding me up.
I’m a bit useless in her company being such a fan.
I think I may even have offended her once.” 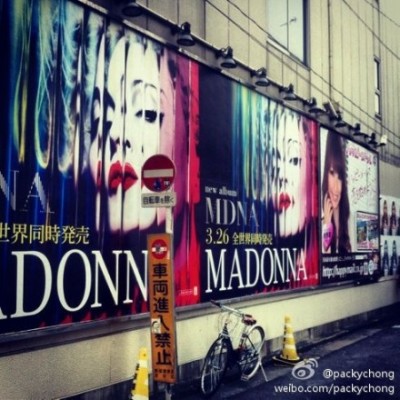 Why not just ask Madonna?

Where did you get the inspiration for this season from?
Lola: I find inspiration everywhere – from watching people on the street, to different countries, music, blogs, etc.

What is your favourite mandatory style piece from “Material Girl” for Spring/Summer 2012?
Lola: A lot of the floral body cons are really cool, the ones with patterns to them. They are really flattering. The colored denim shorts are really cute.

What are you calling out as the “in the know” cool things for Spring/ Summer 2012 you cannot get enough of?
Lola: For “Material Girl” Spring 2012 there is a lot more color and a lot of Aztec prints. We have a lot of fruit prints, which I think is a cool new addition.

For the spring 2012 “Material Girl” campaign, Lola and Kelly Osbourne took to the road to find the next face of the label.
The campaign features the three “Lucky Stars” winners – Samantha Titus, Katrina (Tina) Arandjelovic, and Kimberly Perry. 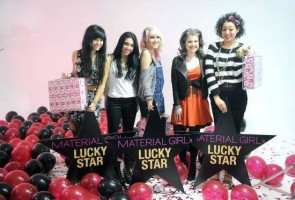 Madonna’s “W.E. Music From The Motion Picture” Included In Playlists At “New York Fashion Week 2012”
Included in this playlist by various fashion designers was “I Will Follow You” (Listen to this song below!) as well as “Dance For Me Wallis”, both pieces taken from Madonna’s “W.E.” score, written and composed by Abel Korzeniowski.
source: harpersbazaar 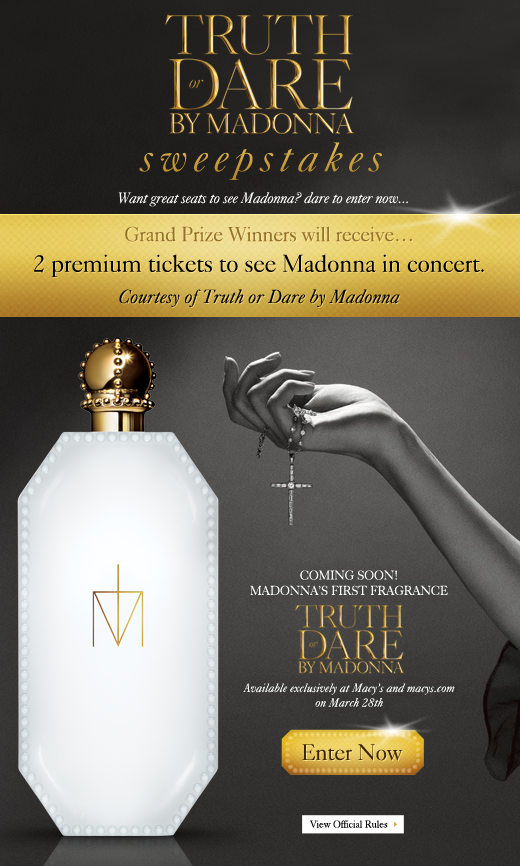