Note: If you have a poster that’s missing, do not hesitate to contact us!

Since the Madonna World Tour has been announced, the internet is being flooded with plenty of HQ posters for each performance.
Together with the help of the fans, we at Madonnarama will make an overview of all posters available in the best quality possible and without tags.
Enjoy! 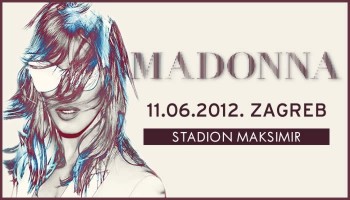 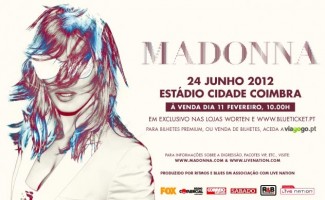 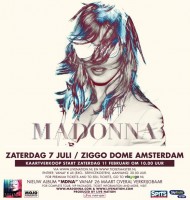 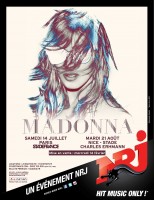 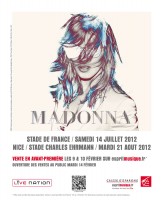 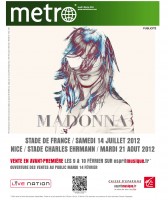