Madonna suggested Weird Al Yankovic should do “Like a Surgeon” 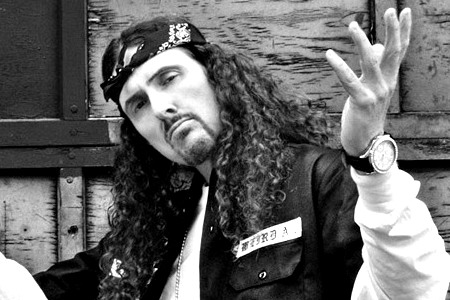 For the past three decades, Weird Al Yankovic has reigned as pop’s king of parody, launching barbs at music’s other royals from Michael Jackson to Madonna.
Now he’s returned with a potshot at Lady Gaga, with the tune “Perform This Way,” the lead single from his new album, “Alpocalypse,” out Tuesday.
He mentions Madonna in an interview to the NY Post…

NY Post: Did Madonna really call you to suggest a parody?
Weird Al Yankovic: It wasn’t quite as direct as that. Madonna was talking with a pal of hers. “Like a Virgin” was everywhere on the radio and she said “I wonder when Weird Al is going to do Like a Surgeon.” Madonna’s friend knew my manager, who got back to me with it. I was like “Good idea, Madonna. Thanks!”