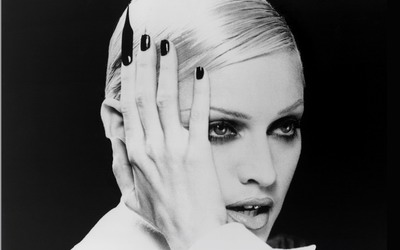 Note: Those files were posted by Jhonny Pearson aka Jorge. We cannot guarantee their authenticity. Real or fake, you be the judge!