Marina And The Diamonds: Madonna is honest 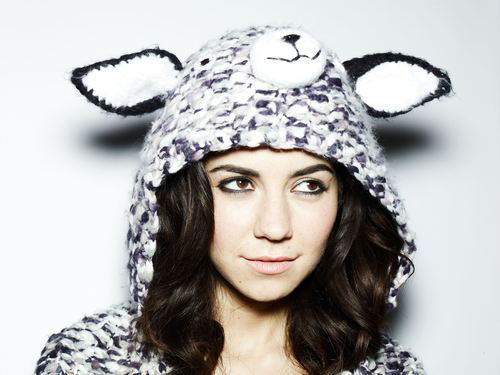 Marina And The Diamonds (aka Marina Diamandis) gave an interview to website Idolator, before her performance at Coachella.
She mentions Madonna as one of her role models…

Idolator: Who do you think are pop’s best female role models?
Marina Diamandis: The people that I admire, they might not live moral lives, but they’re just so fucking honest. Madonna. I hate this kind of media training thing where people asked a question and the artist just skirts around it. I don’t think Madonna ever did that. Whatever you asked her, she’d give you an answer. And I think that’s how it should be. If people are investing in you and beliving you, at least give them the truth.