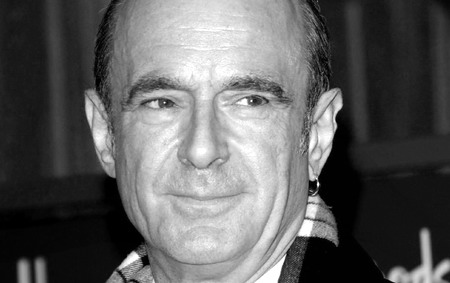 Status Quo frontman, Francis Rossi has suggested that Madonna, Kylie Minogue and the Spice Girls are not musically talented.
He told Metro that these artists had used the power of the music industry to become successful.
A little misogynous, maybe?
See for yourself…

“Most of the big stars since the 1950s haven’t really been that great.
Look at Madonna – she can’t sing but she can make a decent record. Her first one, they had to slow her voice down and speed it up. She used the system really well.
Spice Girls – biggest pile of shit to hit the planet but what a great PR job. Can’t sing, songs weren’t very good, they didn’t look very good but they used the business against itself.
Same with Kylie – some innocent child off some Australian soap, she suddenly shags Michael Hutchence and her bum comes out and everyone keeps buying her records.
We all have this thing of justifying our need to show off but it comes down to wanting attention and wanting people to like us.
Today, the music industry is 95% bullshit and the other 5% is bullshit.”