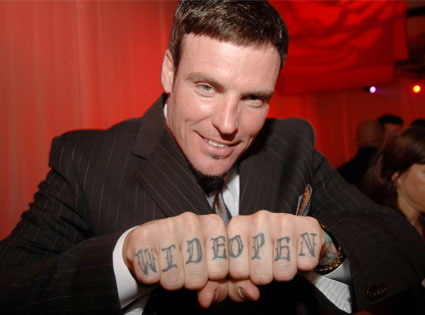 Vanilla Ice has revealed to the News of the World that he dated Madonna when he was 24-years-old and she was 33.
The A-hole ex-rapper admitted that it was “exciting” to have a relationship with an older woman, but said he ended it when she published her Sex book…