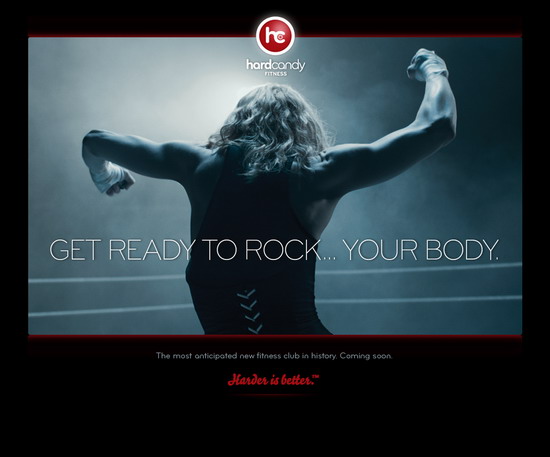 After a press release, we now have some new info about Madonna’s Hard Candy fitness project.

The official launch of the complex, which has a surface of 2500 square meters and a capacity of maximum 2500 people, will be held on November 29th in the presence of Madonna. The event will be very private, including some special guests and even a few new members will be able to attend the opening. No information on the selection process yet, but keep in mind that the pre-sale already started mid July 2010.

Apparently it will cost around $700 for a membership, including first and last month, but nothing has been confirmed yet.

The official website has also been launched… Have a look!

Here are some pictures, including the official logo. 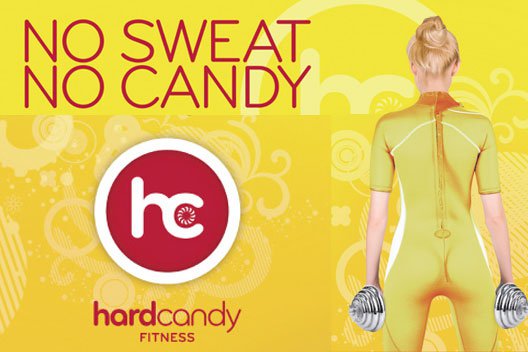