Gérard Depardieu is not doing a Madonna concert 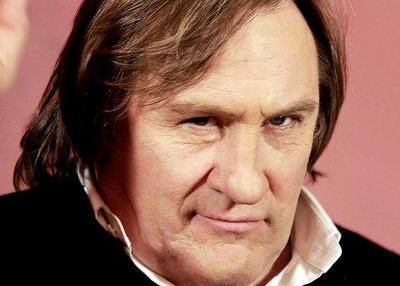 He gave an interview to the AFP…
“When you do an opera with Muti, it’s not a Madonna concert or… what’s the name of those old guys? Oh yeah, the Rolling Stones. Well it’s nothing like those people, it’s not about money, it’s not about show business, but you know, some are only meant to find ways to make a living.“