Last night in the notorious Boom Boom Room at The Standard, High Line, Madonna launched into Pride Weekend and celebrated the re-opening of New York City in the most monumental way.

Guests flooded the entire 18th floor of the hotel, from Boom Boom to Le Bain and its rooftop, with drinks from Perrier and music by iconic New York DJs The Misshapes, Grammy Award winning producer Kaytranada, DJ and global fashion muse Honey Dijon, and one of the true vanguards of New York disco and house, Eli Escobar. 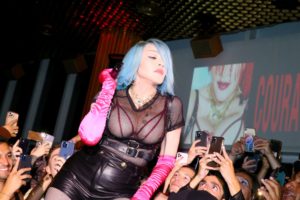 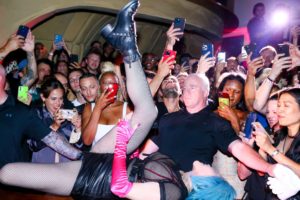 Around 1am, the lights went down and an immersive art installation engulfed all walls of the room, streaming a very special Pride message from Madonna herself all about individualism, love, and self-expression. Leaders from New York’s most famed ballroom houses set the stage to “Vogue” as Madonna entered to give an electric live performance, followed by a live auction (co-hosted by Zachary Quinto) of signed Polaroids benefiting the Ali Forney Center. 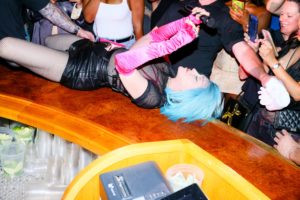 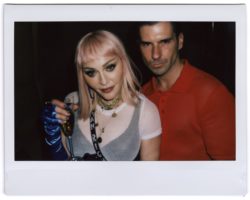 The evening culminated in Madonna dancing after hours at Le Bain with Telfar, Lourdes, The Misshapes, and all of the New York children as Kaytranada played Britney, funk, and sampled Junior Vasquez’ “If Madonna Calls.” Yes, Madonna megafans, we can confirm that late last night Madonna was in NYC vogueing in satin opera gloves to “If Madonna Calls” at 4 AM. We saw it, and we live for it. Below, catch a glimpse of the Pride event of the season, immortalized in Polaroids of Lourdes Leon, Violet Chachki, LaQuan Smith, and countless other nightlife legends. Life’s a ball, so get up on the dance floor. 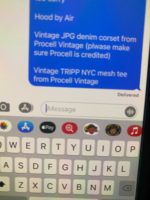 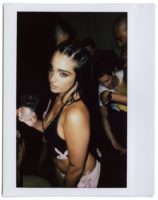 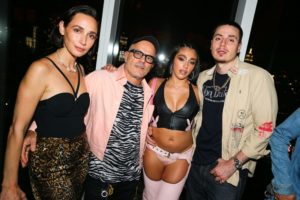 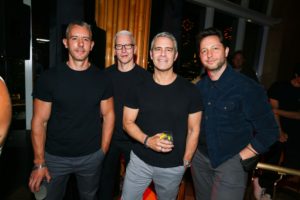